Give Government An Excuse... 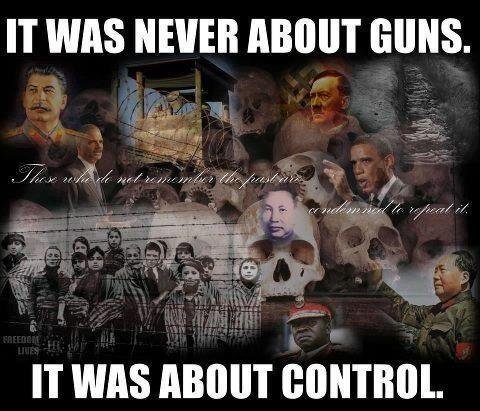 Where Your Name Is Not Important

An interesting note today. Sympathy cards not solicited or accepted. Maybe something will catch your eye...

I suppose we have to call people something to get their attention. So we all get some sort of name when we are born. My friend, named Jack, died yesterday. I caught him in the wrinkled, gray stage of his life. I had only known him a little more than three years.

It is a fascinating thing that I could know so much about a man and yet, not even know his last name. Your surname isn't important in alcoholics anonymous.

I hate the term alcoholic. Maybe it has too many negative connotations. Maybe that's why the liberals are forever changing labels and policing speech. I think I understand. I am just getting "old beyond vanity" and I don't really give a shit anymore. So I played nice with the existing terminology rather than try to change the world to suit my views.

I just didn't want to drink any more and I figured those cats knew how to do that. They do. There are some things you learn right away.

Who you think you are doesn't matter so much in AA. You find that out quickly. Who you want to become does matter. So many of us, in various states of exhaustion and disrepair, kind of hobble in and find each other. I like to say that nobody gets to alcoholics anonymous on a winning streak.

I only knew my first sponsor's last name because he was the parish priest. I saw his name every other day near the front entrance to St Francis' church in New Orleans. So when he died or "graduated" as those in AA like to say, finding Des was pretty simple.

Des was not ashamed of AA. In fact, the Catholic Church might have been ashamed that one of their star employees was in AA, but Des wasn't. Des was just as zealous about AA as he was the church. At Des's funeral, attended by a mob of church employees including everyone but the cardinal it seemed, there were only two books on the coffin. The Bible and AA's Big Book.

I left New Orleans in the summer of '08. After a year in California, I landed in Boise the following summer. That's when I met Jack.

Jack chaired a lot of meetings. That's how I came to know him. We would go out to eat after meetings usually once or twice a week. We also had service positions within our group and saw each other at business meetings. I loved that Jack told it just like he saw it. No bullshit, no tactful or passive aggressive innuendo for you to unravel. Jack never brought his personal problems to a meeting, either. If he trusted you- he might talk to you privately about his issues. That's how I learned so much about Jack.

Jack's health started to decline in November of last year and he became a little disgruntled about life in general. I began to see less and less of him. His health forced him to change his lifestyle and give up service positions. Pretty soon he was carting around oxygen. About a month ago, I picked Jack up at the hospital in the middle of the night. That was the last time I would see him.

The important things in life like who you are, where you've been, and what you hope to accomplish- those are some of the things that matter. Deciding what kind of a man or role model you are going to be also matters. Jack helped shape me and reminded me about the things that still matter. The truth is- Jack told me his last name long ago. In the big scheme of things it just didn't seem that important to me then. Odd now that his surname would seem a little more important.

I am going to miss Jack but the truth is, I've been missing him for quite some time already.
Posted by Brian at 11:01 AM 1 comment:

Have you ever paid 10 bucks to see a movie and been forced to watch advertisements, commercials, and coming attractions for 40 minutes?

Forty minutes. That's how long we were taken hostage at the Edwards Cinema in Boise before Django started. I was pissed. Just as the movie started my little sister started whooping and hollering in a moment of anarchy. I was very proud of her. I chimed in as well. Some others joined us.

I like Quentin Tarantino movies. I still  think Pulp Fiction was his best movie but Django isn't too bad. I loved the first couple of scenes in this movie. In fact, I liked most of the movie. It was the last 20 minutes of Django I am still trying to sort out.

I don't mind bloody violence. I don't mind the casual way this movie deals with killing people... mostly because the people who die are the types of people we secretly want to kill. But the last few scenes in this movie were a little too much in the sense that I am not sure they were really necessary.

So all six of us liked the movie. My brother thought it was outstanding because he likes lots of violence.

The humor in the movie is also very good. In fact it was appropriate to the scenes and very funny. There is one scene where an armed posse with KKK style white hoods on- gets in an argument over the usefulness of the hoods they are wearing. Without ruining it with specifics- I thought that scene was very funny.

Special effects are top notch except some of the "blowing up scenes" which seemed a little cheap and not all that realistic. There is no sex and just a brief hint of nudity.

There is heavy use of the "N" word and racism. It seemed appropriate to the setting so I think this movie can get away with it.

Tarantino squeezed his usual cameo appearance in- near the end of the movie. He is a far better director than an actor. Tarantino used some sort of contrived Australian accent which seemed odd and inappropriate, but maybe I missed something.

All in all this is a very good movie that has an interesting premise and setting. There is enough humor and Tarantino gimmickry in it to remind you that it is just a movie. I like that. I am going to give Django an 8.5 on the 1-10 scale... and it would not take a debate team to get me to a 9.

It was worth the 10 bucks sans the 40 minutes of hostage taking on the front end. I'd love to hear your thoughts on Django if you've seen it already...

Our family agreed to forego Christmas shopping this year. It's stressful, it's a hassle, and Chirstmas is for kids. None of us have kids. So I liked the idea.

Up until one member of the family caved in. Then of course we all caved in. But mostly we gave retailers the middle finger.

Christmas sales are less than 4% of our nation GDP- yet to hear economists talk about it- our entire economic future hangs in the balance.

Of course this is bullshit and as I shopped this year- I could tell that there were far less shoppers at the mall. The Boise mall is a ginormous draw- not just in Boise- but within a 200 mile radius.

I didn't see the kind of traffic that I did pre 2008 or even last year. I also believe people have less disposable cash and that savings are falling in sync with buying power. The problem with the business class and government is that they have pillaged the village. Paying sweatshop wages and then expecting double digit sales increases while counterfeiting our currency- year over year- is complete fantasy.

A lot of cash changing hands- but only among family members. I see that trend continuing.
Posted by Brian at 11:34 AM 7 comments:

From me and mine to you and yours. 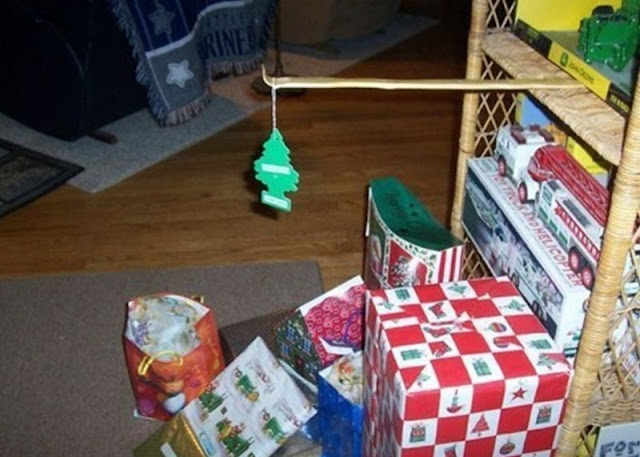