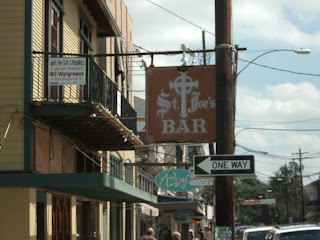 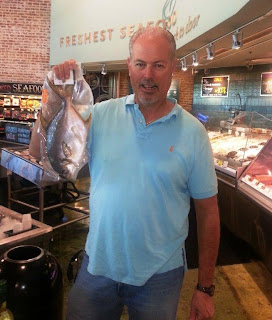 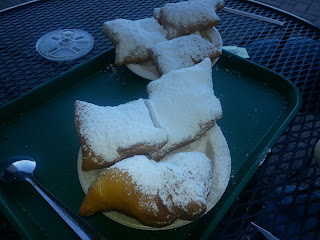 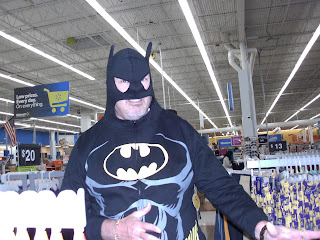 And we are all glad that you did find a solution.

Suicide is a permanent solution to a temporary problem. Besides, why give the world the satisfaction of killing oneself? Fuck the world (correction....the world is a beautiful place, it's the people in it who are screwed up....so fuck the people in this world).

Thanks Jim. And oddly, I agree anonymous to a degree. I was one of those screwed up people and still am a little.